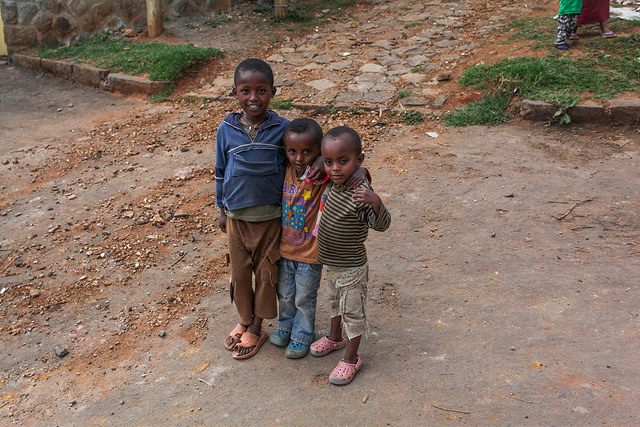 Addis Ababa is the capital of Ethiopia.  It is at an altitude of about 2300m, so the weather is very mild.  It’s a good place to escape the desert heat of nearby Djibouti.  These photos are from one of my many trips to the city.

1:  A view of Addis Ababa from one of the surrounding hills. 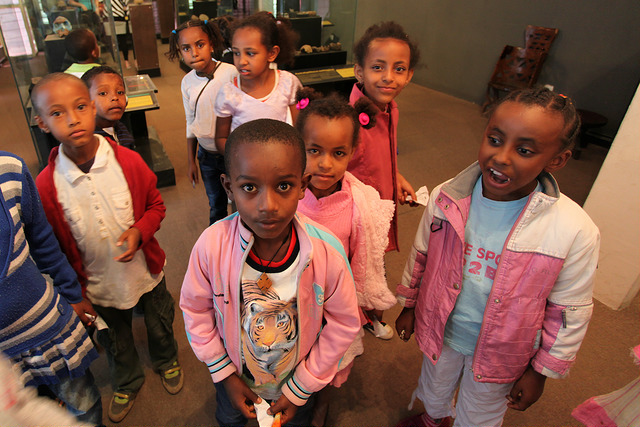 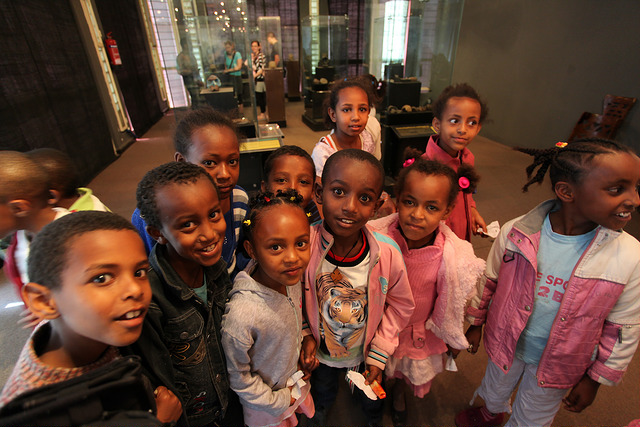 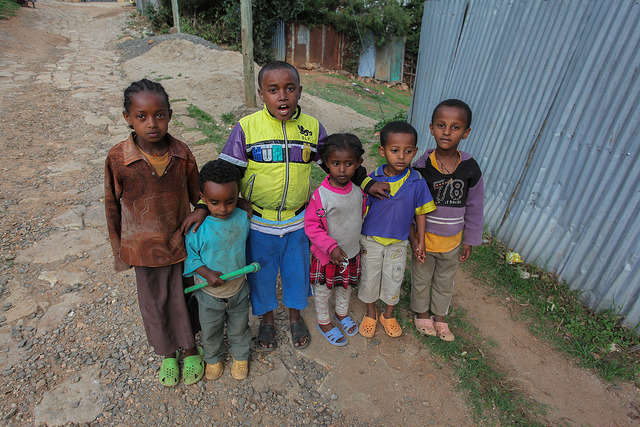 2-5:  By far the best part of this trip was the interaction with the children I came across.  They were very eager to be photographed, and were excited to see a digital version of themselves on the tiny screen on my camera. 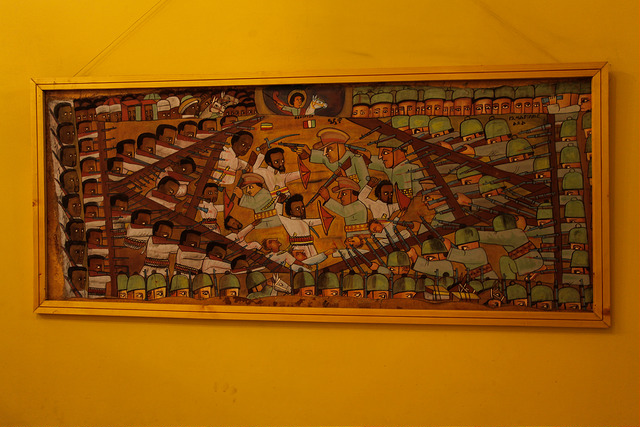 6:  If you talk to any Ethiopian, they will proudly tell you that their country has never been colonized by a European power.  By 1896, the Italians had successfully colonized nearby Eritrea and part of Somalia. They advanced on Ethiopia to continue expanding their empire.  The Ethiopians under Menelik II won a decisive victory at the Battle of Adwa, and forced the Italians to retreat. 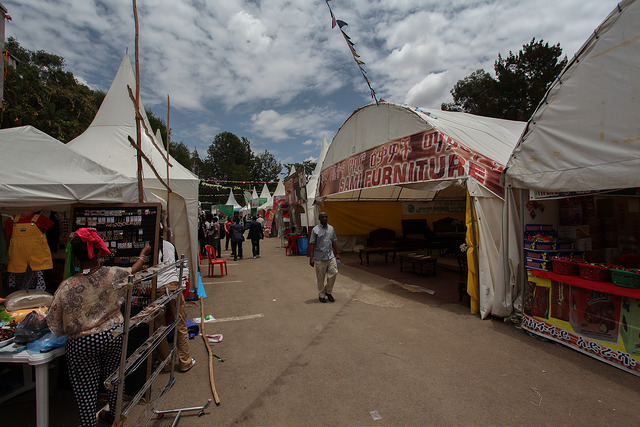 7:  I visited this outdoor fair in Addis during the Easter holiday, which falls on a different day from the western version due to the Ethiopian Orthodox calendar. 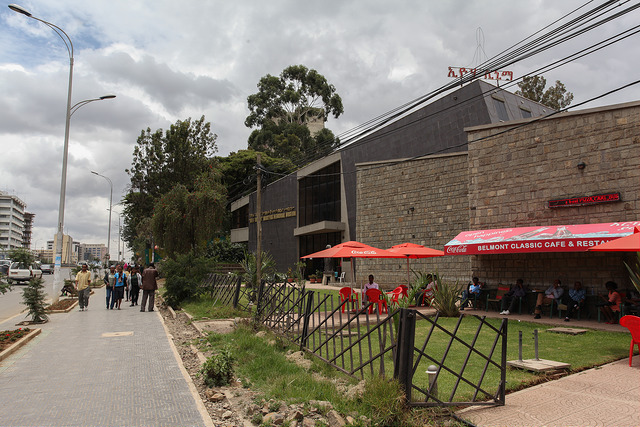 8:  Pictured is the Red Terror Museum, memorializing the tens of thousands killed by the communist regime, following the deposition of Emperor Haile Selassie in 1974.  It’s one of many places in the world you can reflect upon the horrors of communism. 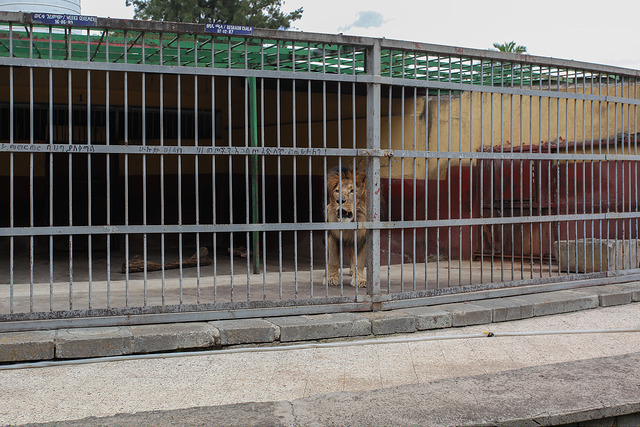 9:  The Lion Zoo keeps magnificent animals like this male lion in such poor conditions.  Nothing but steel and concrete.  Heartbreaking. 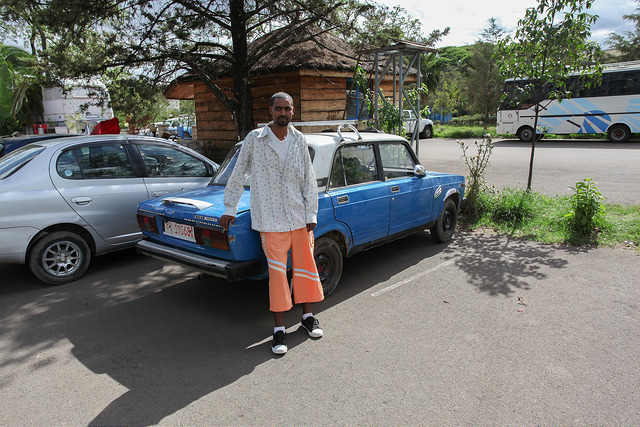 10:  My driver for the day in Addis Ababa, he was insistent I take his picture.  He is standing in front of one of the thousands of 1980s era Russian Lada taxis.