Dear Alfred, Part 1: Do Not Let Others Define Your Limitations 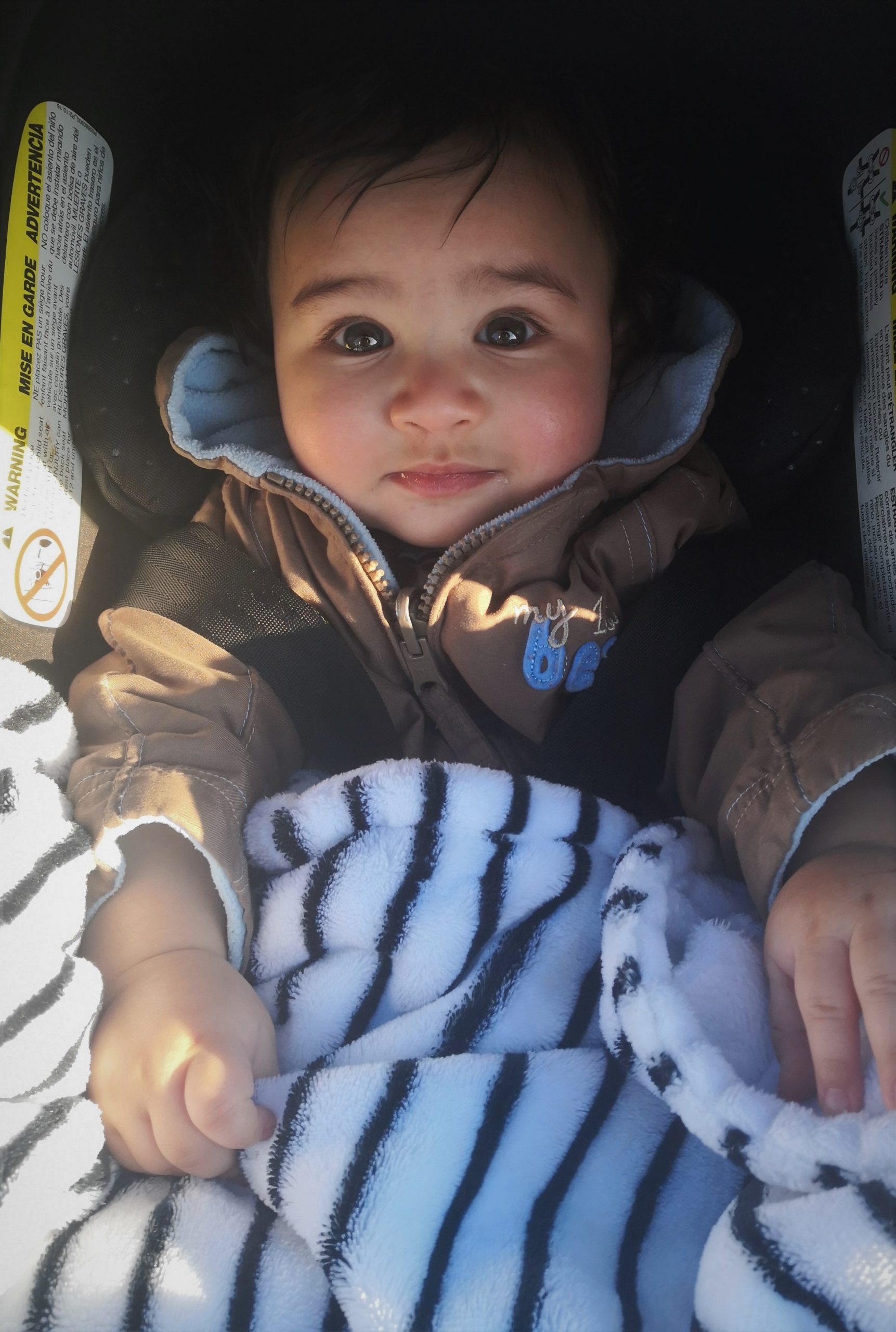 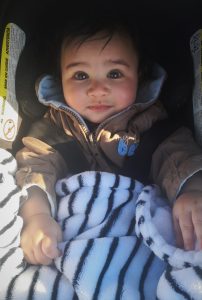 Two words I had never thought I would ever say to another human. You are now 6 months old. In thinking about your future and my responsibility to teach you how to thrive in this ever-changing world, another stream of thought hit me. It led me to thinking about my own mortality and the chance, however small, that I will be unable to impart you these critical lessons in person. It is for this reason these letters will be written. They will be etched on to both website and blockchain, as well as the ancient technology of printing to paper. This will ensure they will be there when you require them. In these letters I hope to share stories from my life experiences, anecdotes, and knowledge gained during my life on this planet. With any luck we will be able to peruse them together. As time goes on, we will have a chance to get further acquainted, but for the time being let us jump into the first topic.

Do not let others define your limitations.

This is one of the most fundamental concepts I can think of, and the first bit of advice I thought to offer you. All people have baggage, but let those people carry their own baggage. You will have your own to worry about. Just because others have tried and failed DOES NOT mean the same fate is in store for you. Do not let others define your limitations. ONLY YOU know your limitations and make no mistake; we all have limitations. You need to discover yours for yourself. I refuse to tell you that you can accomplish anything you want in life or be anything you want to be. That is a fantasy frequently shared with children and often produces disappointed adults. That said, if you regularly test the limits of your own abilities, your potential will be enormous, and you will accomplish more than most humans on this planet. Why? Because the vast majority of humans are focused on comfort. One of my favorite quotes in this regard is from Cavett Robert:

“Most people are walking around, umbilical cord in hand, looking for a new place to plug it in.”

Put differently, most people are seeking others to define them.  Do not fall into that trap!

My childhood was not always the excellentest one. I cannot recount how many times I was reminded I ‘would not amount to anything’ or that I ‘was a failure.’  I just did not fit into a preconceived mold created for me.  I could have internalized that. I could have believed it. I refused believe it however; I thought ‘FUCK YOU, I’ll show you failure!’, and I have maintained that attitude ever since. I know that many people in that same position believe what they are told and become broken because of it. I am not completely certain what made me so defiant. Where you are concerned, whether it is me(your father) or anyone else in a position of authority defining your limitations:

That said, I have no intention to define your limitations for you, but I do expect you to test and expand them.

I have another story from my adult life I would like to share with you. When I was on a contract overseas, a man was hired with one of the most sought-after certifications in information technology, the CCIE. When I expressed interest and asked for advice on how I could also obtain such a lofty goal for myself, it was met with a dismissive and condescending response. I forget his exact words, but it was clear to me he did not think I had a chance. That experience lit a fire in my belly, that I carried with me for about two years. During that time, I saved my money, and I studied. I found other more helpful people who achieved the same goal to encourage me and to give me advice. When I had enough money, I quit my job and studied full time. I failed my first attempt, and a month later I passed and achieved what I was told I could not. The bottom line is, if I had listened to that jerk and let his negativity influence me, I never would have achieved my goal. I would have continued down the road of mediocrity, continuing to pay homage to those that had achieved what I wanted but never attempted.

The bottom line is, you are the master of your own destiny.  Never let another person define your limits.  You must discover them yourself.

That is all for now my son,