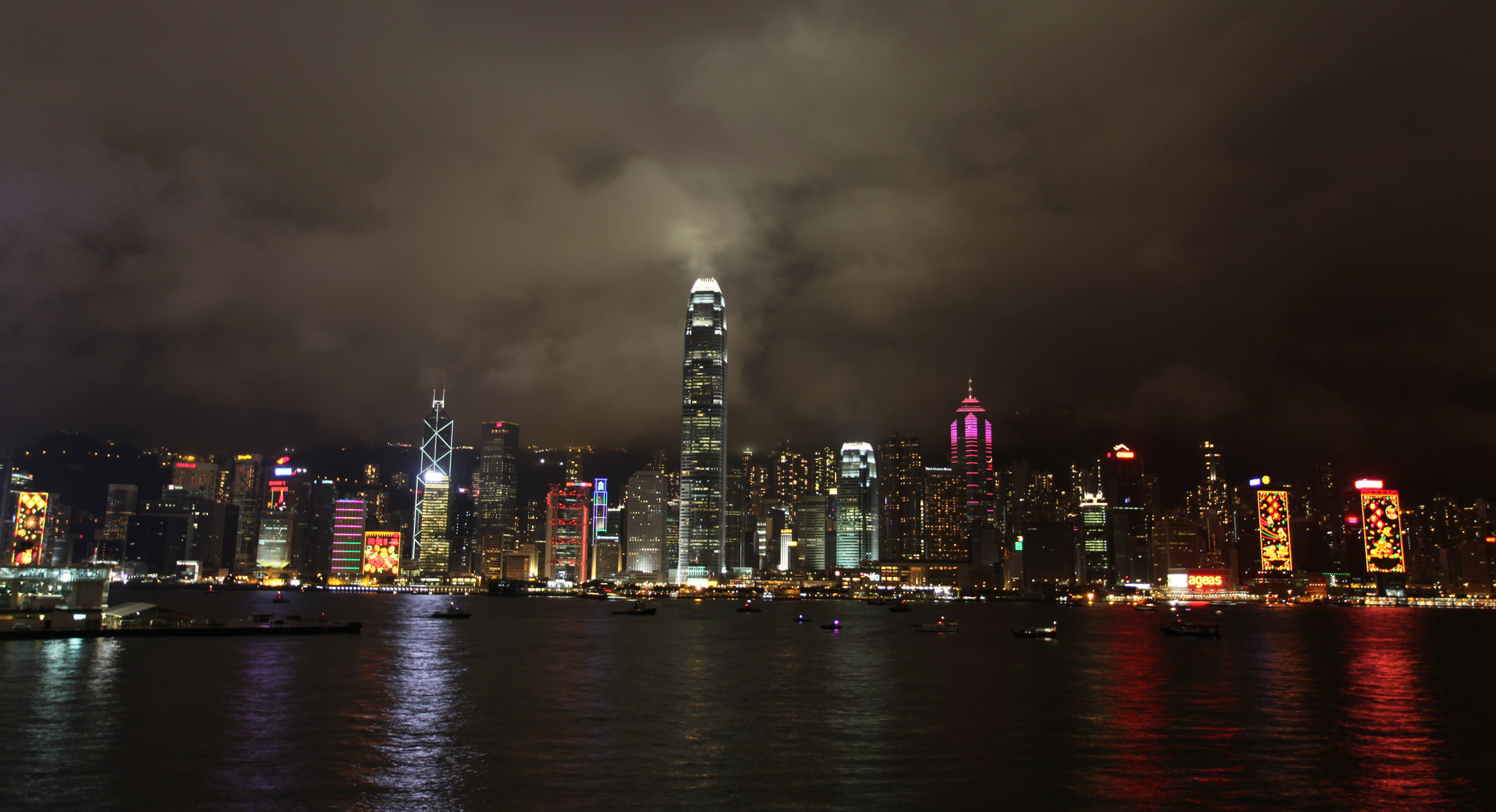 Hong Kong became a colony of the British Empire in 1842, who later obtained a 99-year lease from the Chinese government that expired at the end of 1997. Hong Kong is now a special administrative region of China following the principle of one country, two systems. It has a separate government, immigration system, and passport. It’s now a major commercial and financial hub.