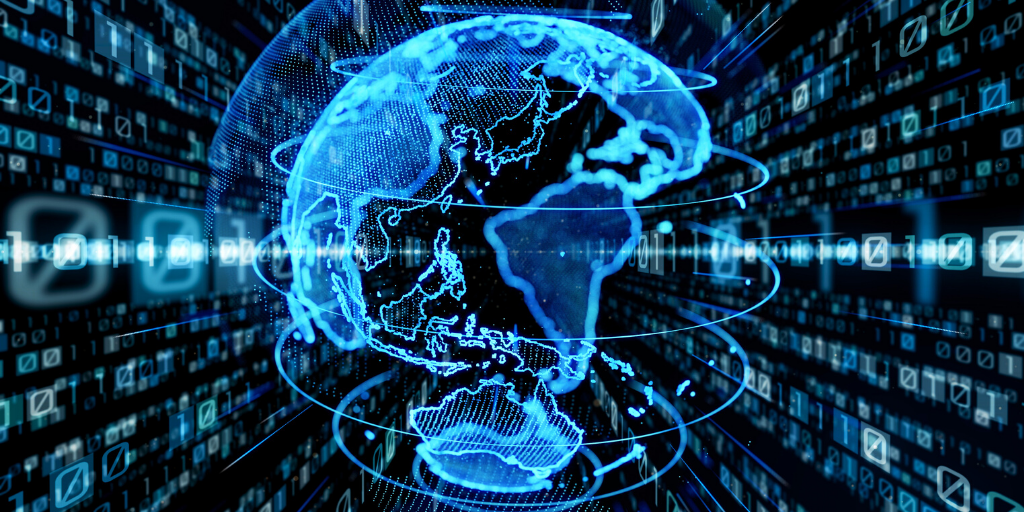 I was watching an episode of Eric Weinstein’s podcast called The Portal, where he interviews Vitalik Buterin of  Ethereum fame.  Early on in the conversation (18:30 in the video below), they talk about cryptocurrencies as virtual countries.  Whereas a traditional country enforces its rules through violence, cryptocurrencies can do so through math, code, and social consensus.  I thought this was an excellent analogy for how people think and behave both internally and externally when it comes to these various communities.

The great thing about citizenship in a cryptocurrency-based virtual country, is that citizenship is voluntary.  To become a citizen, you simply buy the currency, run a node, or mine, and start participating.  If you don’t like the direction your country is headed, you can opt out at any time, and exchange those citizenship rights for something else of value.  Alternatively, you could  splinter off of that particular country and form your own state through the the act of forking the blockchain.

STEEM / HIVE as a case study for virtual citizenship

An excellent example of this is the recent HIVE fork of the STEEM blockchain.  Prior to this event, we witnessed a large swath of citizens of the STEEM blockchain revolt against what they perceived to be an autocratic ruler.  Through forking the STEEM blockchain into HIVE, they successfully gathered both human and technical resources, and formed their own new country with them.  This effort was so successful that HIVE overtook STEEM in market capitalization, and was able to obtain exchange listings very quickly.

Governance can take many forms in the cryptocurrency / blockchain sphere.  It can be very chaotic and result in several forks, as in the case of Bitcoin, where miners and node operators attempt to assert control over Bitcoin.  These battles for control have resulted in hostile forks such as Bitcoin Cash and Bitcoin SV.  In other areas governance has taken a more elegant approach.  The Decred project achieves governance through a ticket purchasing and proposal system.  If you’d like to make a change to Decred, you submit a proposal, and ticket (stake) holders can vote on it.

STEEM / HIVE as a case study for virtual property rights

The circumstances surrounding the STEEM / HIVE hard fork provide an excellent example of two different sides asserting their property rights.  On the STEEM side, you have the former CEO of STEEMIT selling the STEEM development fund to a third party, and using that stake to unilaterally influence governance.  On the other side, you have a group of smaller stakeholders disputing that right.  After a protracted stand-off, those smaller stakeholders capitulated and forked to a new chain.  With that fork, a large percentage of community members, distributed applications, and community resources transitioned to that new chain.  This places a significant amount of downward pressure on the value of the development fund on STEEM, while allowing the community to cease  control of equivalent development fund on HIVE.

Cryptocurrency virtual countries can be managed on a macro scale via their base chains and tokens through activities such as staking, mining, and node operation.  This leaves us with a problem of how we define property, and enforce property rights on a micro scale.  One answer to this is Non-Fungible Tokens (NFTs).  NFTs allow us to create an item on the blockchain that is cryptographically unique.  These items are inherently scarce and cannot be duplicated.  Ethereum has its own standard for NFTs called ERC-721.  Some examples of NFTs include

Competition and Trade Between Virtual Countries

One area that excites me is the interoperability between various cryptocurrency platforms.  From a virtual country perspective, this would be analogous to cross-border trade.  There’s a technology on coins such as Bitcoin,  Lightcoin and others referred to as segregated witness, or segwit, which enables atomic swaps between different blockchains.  Atomic swaps allow  coins on different blockchains to be swapped, without the need for a third party such as an exchange.  There’s a project called RSK, which allows Ethereum smart  contracts to be run on a side chain of the Bitcoin network.  On BlockFi you can deposit Ethereum and receive interest payments in Bitcoin.

If  cryptocurrencies can be like virtual countries, it follows that people will tend to act in a nationalistic fashion towards their chosen country.  At any time day or night, you can go to crypto Twitter and see folks with various projects included in their handles like pete.tron, or douglovessteem.  Some people border on sycophantic when referring to their favorite personality or leader in the blockchain space like Justin Sun, Vitalik Buterin, Dan Larimer, or Charlie Lee.  For the most part I feel sorry for these folks, on the surface they appear to abandon any objectivity when it comes to their behavior.  This is especially evident by their misinformed impression that for their chosen product to succeed, that all others may fail, and that some how trolling discussions regarding other projects will somehow bolster their own nation.

Thanks for reading!  If you disagree with my observations, or have additional anecdotes supporting why you think cryptocurrency platforms behave like nation states, please comment below.