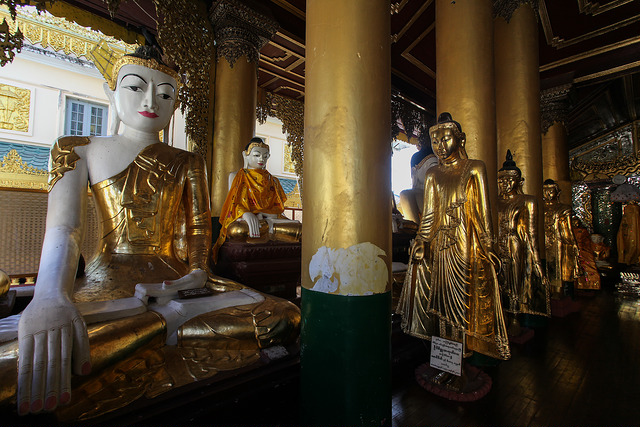 Yangon is the capital of Myanmar, formerly called Rangoon of Burma.  Until 1948 is was a subject of British colonial rule. While previously unfriendly to foreigners, within the last decade it has warmed to tourism.  More recently Myanmar has been in the news regarding Rohingya Muslim crisis. 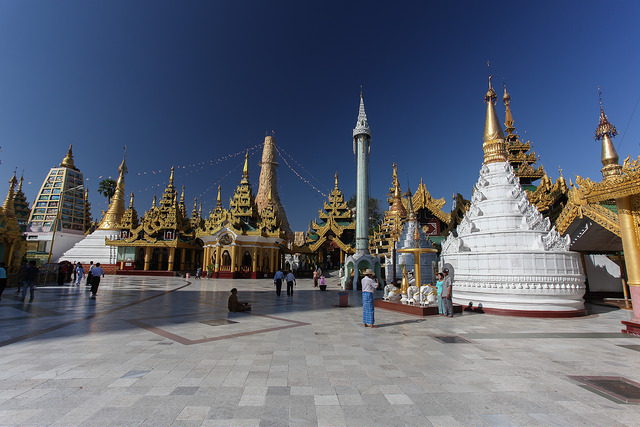 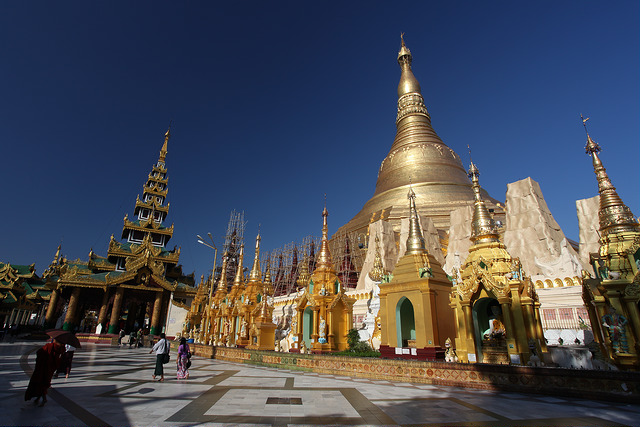 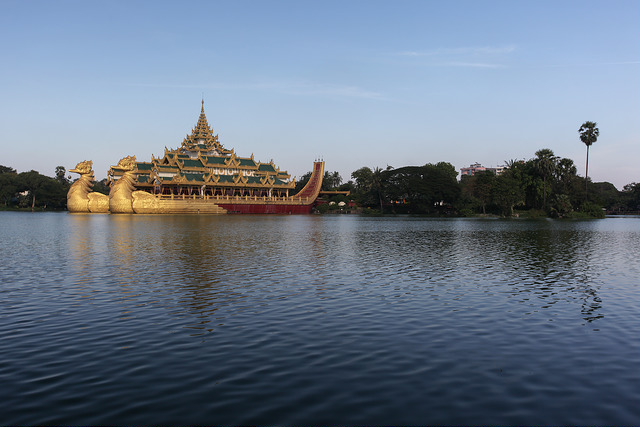 4:  Karaweik Hall is a barge that has a buffet restaurant with two stages, where they show traditional music and dancing. 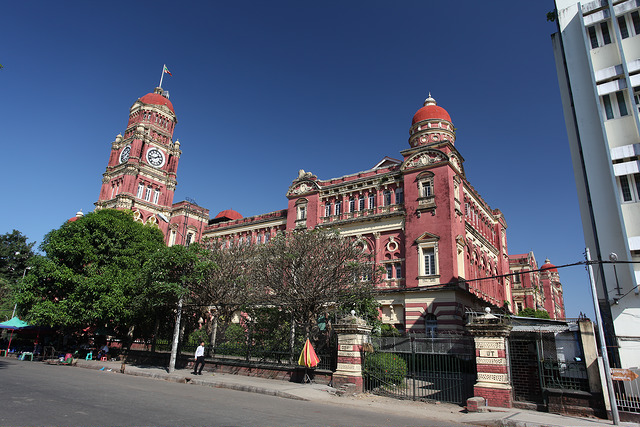 5:  The Yangon High Court Building is colonial era building which housed the Supreme Court until 2006. 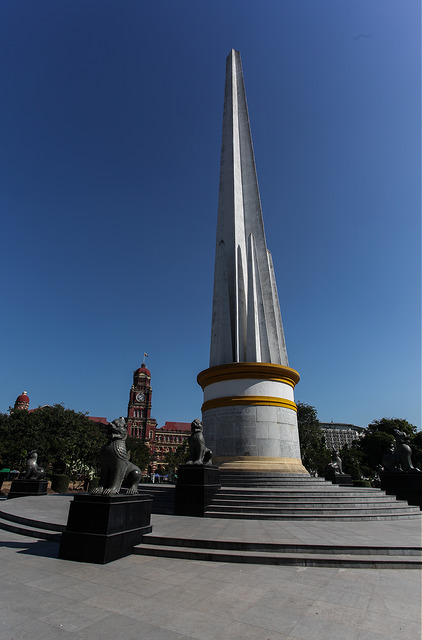 6: The Independence Monument is a obelisk that commemorates Myanmar independence from the British in 1948. 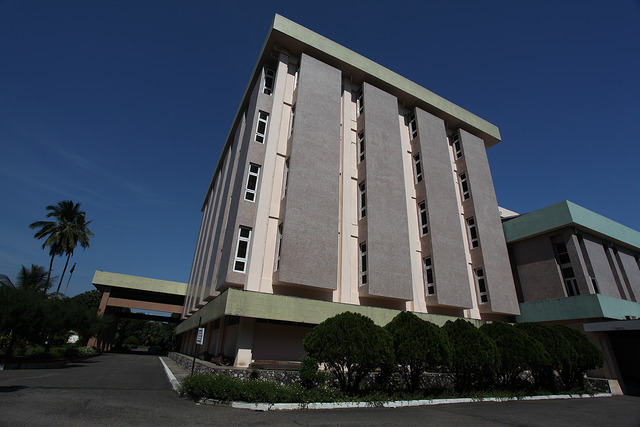 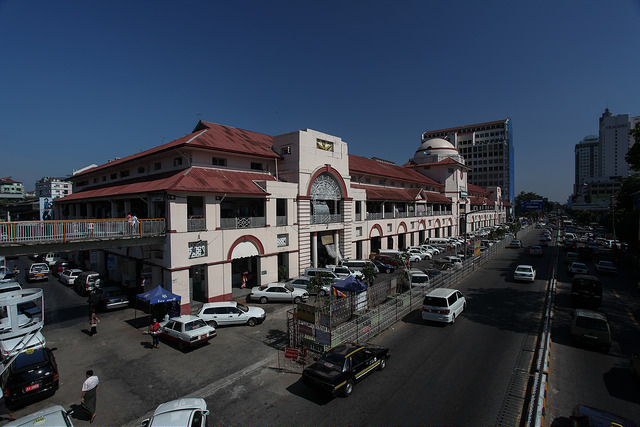 9:  Bogyoke Market is a great spot to buy Burmese antiques and handicrafts. 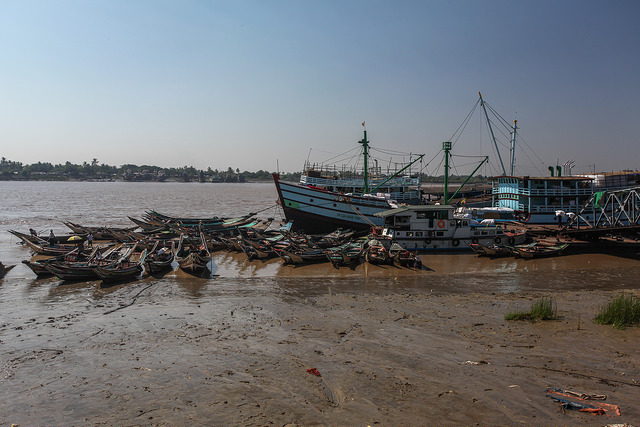 10: Some boats moored along the Yangon River.