In And Around Phnom Penh, Cambodia In Ten Photos. 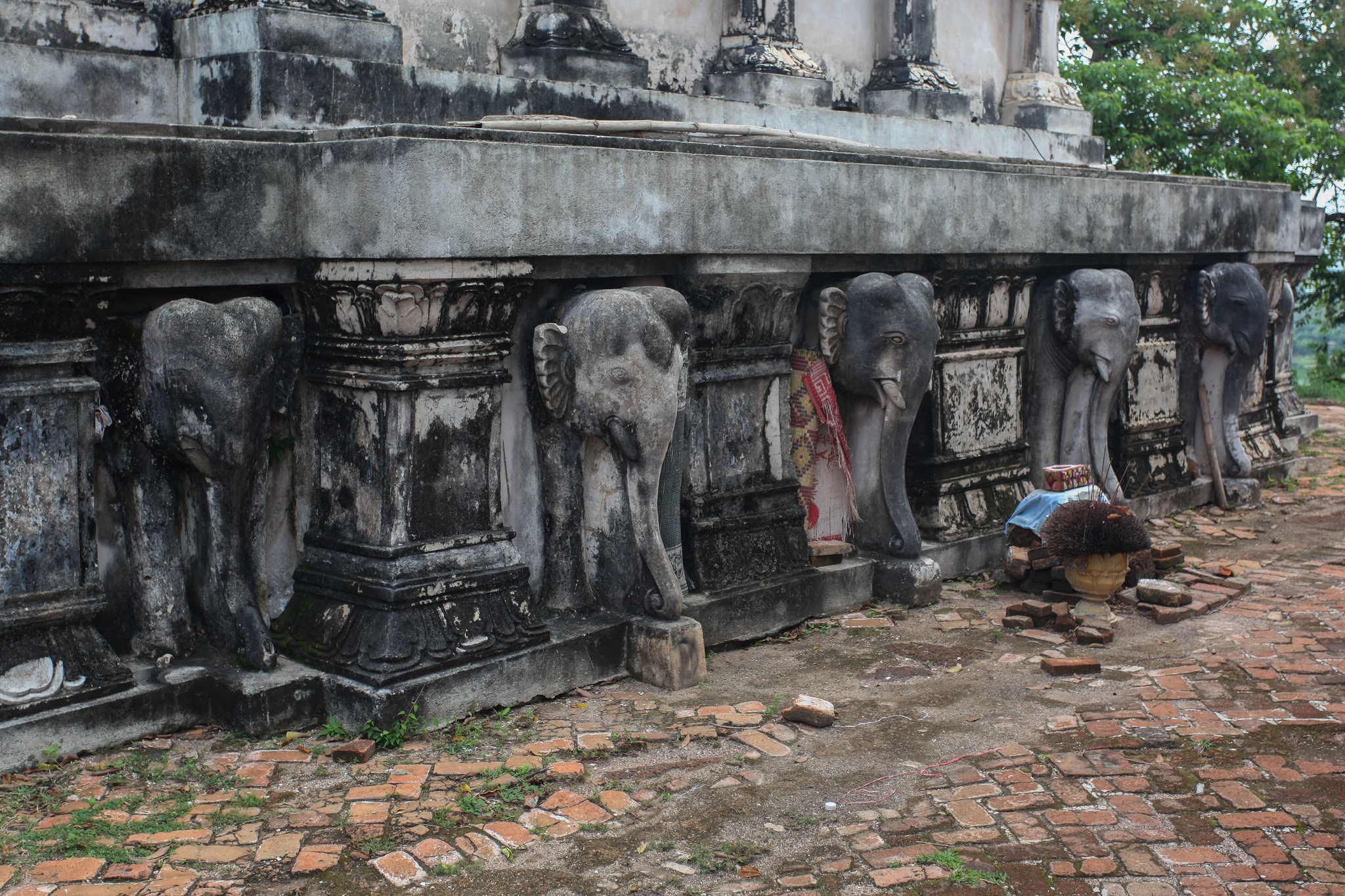 Phnom Penh is the capital of Cambodia and is situated at the confluence of the Mekong, Bassac, and Tonle Sap rivers. Cambodia is a constitutional monarchy, and the King of Cambodia, Norodom Sihamoni resides here. The murderous communist regime, the Khmer Rouge, controlled Cambodia from 1975-1978. Vietnam occupied Cambodia after they defeated the Khmer Rouge in 1978, until the monarchy was restored in 1992. Cambodia was by far one of my favorite trips, Angkor Wat being the highlight.