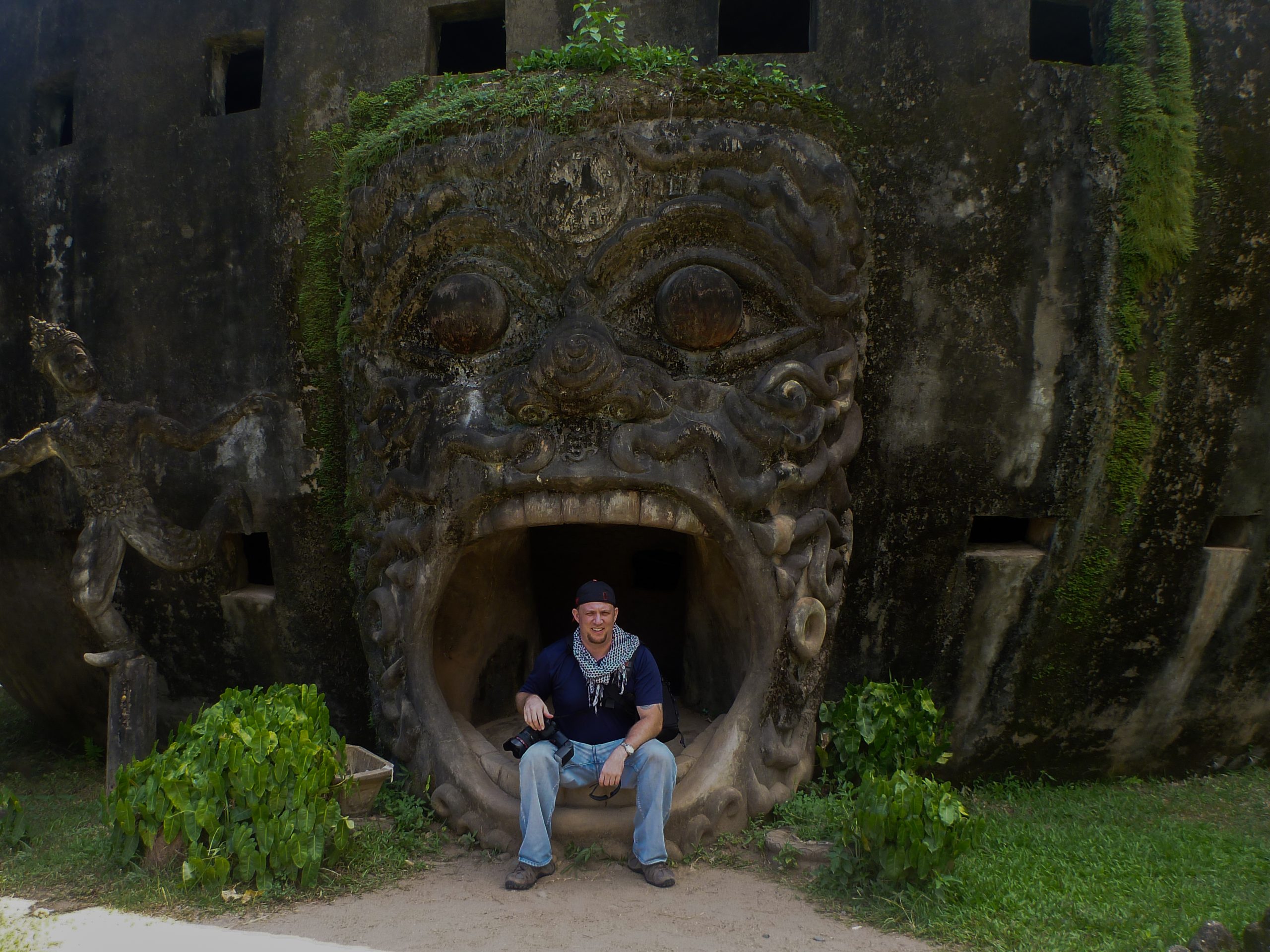 I’m sitting here at home on lock down. I’m not really worried about getting the COVID myself, because I am strong like a bull, but I have a pregnant wife and mother in her 60s at home I need to worry about.

My nickname has been joshman for a very long time, long enough that I own the joshman.com domain. I was lucky enough park the name @joshman on STEEM as well as various web 3.0 locations like .eth and .crypto domains.

I am pseudonymous, meaning with some effort you could probably figure out who I am in real life if you really wanted to.  I also respect that on this blockchain, I could be reborn as a fully anonymous entity should the need ever arise. Don’t discount the importance of that with talk of KYC (Voice anyone?)

I have always been interested in technology. While the Internet was still in it’s larval stages, I operated an 8-line Bulletin Board System (BBS) while I was in high school.
This love of technology as well as under-performing in high school brought me to the US Air Force, where I was trained in electronics, networking, and mainframe computing. After that for a time I built working computers from pallets full of junk purchased in bulk from now defunct Gateway, Micron, and Zeos. After that I went to work at Intel Corporation, testing hardware. This included a lot of gaming to stress the hardware. My job was basically a LAN party. I was recruited from Intel into the Telecom/ISP industry, where I began to really focus on IP networking, particularly with Cisco hardware. From there I bounced around on several short-term contracts before what I consider as a new chapter in my life.

In late 2007 I departed for Baghdad, Iraq to help their new government deploy and manage communications infrastructure. I was there for a year and a half, met a lot of great Iraqis, and really learned what a gift and fleeting thing life really is. I returned home to the US, and worked as a contractor for the US government for a couple of years, before departing for Kabul, Afghanistan. Altogether I spent another year and a half in Afghanistan, with a 6 month window which I obtained one of the most difficult certifications in IT, the Cisco CCIE.

After leaving Afghanistan, I accepted a contract in Manila Philippines for about a year, which allowed me to explore Asia. I fondly look back at this time in my life. After leaving Manila, I went to live in Bangkok, Thailand for abut 6 months, to complete a thesis for a Master’s Degree I had begun during my previous stint in the US.  I was finally ready to return to the US, and accepted a great position as a consultant with Value Added Reseller (VAR) that sold Cisco networking equipment.

During my time as a consultant, I had a month long project in Djibouti, Africa which was successful enough for me to be invited back.  The situation at the VAR I was working at had turned sufficiently south, that I formed my own consulting company and went to Djibouti for a year.  During that time in Djibouti, I started dating the the best woman I could possibly imagine.  Regretfully, I had to leave her behind when my contract was over, but I promised to return if I could.  True to my word, several months later I was able to obtain a contract and spent another two years in Djibouti.  I was very fortunate during my time in Africa to have seen several countries, reach the summit of Mount Kilimanjaro, as well as complete a full marathon in Cape Town, South Africa.  It was during this stretch of time in Africa that I asked this lady to marry me, and began the process of obtaining her a visa.

Life In Limbo And Triumphant Return To The US

I started the fiance’ visa process for my wife at the tail end of the Obama administration, and was told the entire process would take about seven months.  With President Trump as the new president, and the new travel ban in place, our plans were in serious jeopardy.  After a couple of years on contract in Djibouti, I refused to travel to a location I considered unsafe and was subsequently fired.  We were forced to live off of savings for a few months inside Djibouti, while hoping we would get some traction on her visa.  There’s a lot more blood, sweat and tears to this story, but I will just state that our persistence paid off.  We arrived in America together after spending a month in Addis Ababa, Ethiopia, and two months in Nairobi, Kenya.  It was also during this  time that I started to blog actively to pass the time.  I am now working full time near family in my traditional role as a network engineer, but I feel the constant tug of web 3.0 and blockchain calling my name.

So that’s basically me in a nutshell.  I could probably write an entire blog (or book for that matter) on any number of these individual experiences (I already have for some), and there’s so much more that was left out.  I want to make it absolutely clear that I have so much gratitude and appreciation to be able to share these experiences with the world.  I have been truly fortunate.  If there’s one thing I have learned from life, it is a gift.  As long as there is breath in my lungs, I will do my utmost to make the most of it, defend my principles, and hopefully be able to pass them on to my soon to be son or daughter.