My Primary Fundamental Investment Thesis For Smart Contract Platforms: Who Is Backing Them? 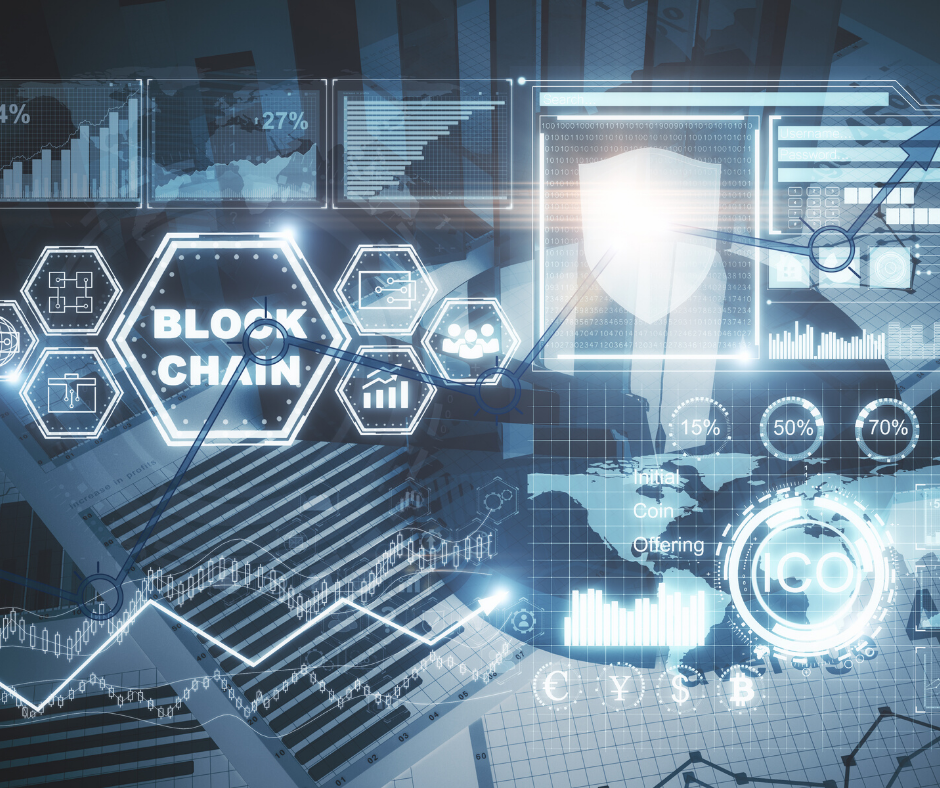 Besides Twitter hype, one thing I like to focus on when researching cryptos is how much brain power is being directed at it, as well as how much industry power is directed at it.  All platforms have hurdles in this nascent industry, some of them are technical, others are financial, logistical, or with marketing.  I’m looking for platforms which have the best opportunity to be pushed past those hurdles.  Some projects have massive war chests from ICOs to try and bootstrap themselves with, but I have my doubts they’ll be able to overcome their own human greed.  You can’t buy third party industry adoption, no matter how many lunches you buy with Warren Buffet or rabid followers you have on Twitter.

A good way I use to search for smart contract platforms, is to use the Messari screener, which when filtering by sector, gives you a ranked list by market cap.  The screener returns a total of 56 smart contract platforms, see https://messari.io/screener.  I am a firm believer that cryptocurrencies/blockchain are not a zero-sum game.  Though I have a clear favorite in the near term, there is no reason other platforms cannot mature and gain adoption, and even inter-operate with each other.

Is Ethereum perfect now? No, it has its fair share of issues, including a dismal 25 Transactions Per Second (TPS).  Are there better technologies out there?  Probably.  But just like where Bitcoin is concerned, it’s best not to get too caught up in tech.  Momentum matters more.  Does the Ethereum community have enough resources in terms of both brain power and financial power to solve these issues?  I think so.

One thing you’ll notice right away when you start researching Ethereum, is they are not shy regarding who is participating in the ecosystem.  The Ethereum Alliance has over 180 member companies, including Microsoft, Intel, Accenture, J.P.Morgan, Advanced Micro Devices, and VMware to name a few.  A complete list can be viewed here.  Unlike with other platforms, it is easy to find these companies actually referring to Ethereum within their own news releases and blogs.

The Ethereum base chain token is highly liquid, and is a base pair on the majority of exchanges.  ERC-20 tokens are widely adopted by respectable projects, such as the Brave Browser (One of my personal favorites).  The future looks bright for Ethereum, assuming it can successfully execute its roadmap.  If they should fail, fear not, there are plenty of alternatives waiting in the wings.  Some of them I am going to talk about.

Let’s just get this one out of the way.  Tron is successful at the hype game and trying a project to a single figurehead.  Tron for example, touts a ‘partnership’ with Samsung, yet the Samsung Keystore technology supports plenty of other wallets, including those conforming to BIP-32, BIP-39, and BIP-44 standards.  Beyond that, I can find very little in the way of industry support.  The Tron Alliance web site is an empty shell.  Of all the smart contract platforms, I have the least amount of interest in Tron.  This lack of interest extends back to its ICO and White paper days.  I encourage you to to read a little bit about the history of Tron prior to buying any.  If it doesn’t make you throw up in your mouth a little bit, I don’t know what to say.  I have no plans to buy or hold Tron, and make every attempt to avoid its concerns.  Done.

EOS has some intriguing tech, but as with any project, intriguing tech just isn’t enough.  It’s so expensive and inefficient to use EOS, that Block one decided to move its flagship DApp, Voice, to an independent chain.  The strategic vision of EOS is to become an enterprise blockchain, but how many actual enterprises are backing it?  Who’s in the EOS Alliance you ask?  From what I can tell, it’s a bunch of EOS people (Block Producers, etc.).  Check for yourself, EOS does not appear to be getting more decentralized over time.  In any case, I do hold a little EOS and lease out resources though EOS REX.  The potential is there. Maybe.

Tezos at least has a few organizations listed on their website.  The issue for me is, I’ve never heard of any of them.  The Tezos Foundation was little help as well.  The Tezos governance model looks to be one of the better ones in the space however.  I hold a tiny amount of Tezos, but would like to grab a bit more eventually.  I feel it is a potential contender in this space, but a deeper dive is needed.

I really enjoy the story behind Cardano, and it might be one of the better competitors to Ethereum.  I really like their research-driven, peer reviewed approach to development.  It however suffers from the same issue as other Ethereum competitors, one of lack of wide industry participation.  That being said, I don’t hold any Cardano, but wouldn’t mind picking up a little bit and digging deeper.

Ethereum Classic is like the safety net for a catastrophic failure of ETH 2.0.  The network suffers from lack of hash power because it competes directly with Ethereum currently, so much so that it was successfully 51% attacked.  I suspect much of this hash power will transition to Ethereum Classic once Ethereum 2.0 launches.  ETC also seeks to maintain compatibility with ETH[src], so the two chains could end up being complimentary.  The ETC Cooperative is also a member of the Ethereum Alliance.  While this is not what I would call wide industry support, it ties ETC into the larger effort to drive ETH/ETC forward.  It’s also reassuring to see forks displaying some degree of cooperation.  For these reasons I hold and mine some ETC.

NEO and ONT are cousin blockchains.  Neo is touted as the Chinese Ethereum, while ONT is its enterprise grade counterpart. Given how much the Chinese prefer home-grown projects, these are interesting projects to watch.  I don’t see much industry buzz with these projects.  NEO and ONT are ranked lower in China’s crypto rankings below projects like EOS, TRON, and ETH, which is also interesting.   Both coins can be staked for a corresponding gas token.  I hold a little of each, but don’t plan on expanding my holdings.

RSK (If You Love Bitcoin…)

RSK deserves an honorable mention.  It is a sidechain of Bitcoin that is merge-mined with it.  It is certainly appealing from a Bitcoin maximalist perspective, and is also compatible with the Ethereum blockchain.  RSK includes a coin that is 2-way locked to BTC, called RBTC, and a platform token called RIF.  RIF is what you’d want to purchase as an investor in the platform.  It will be interesting to see this project develop.

Did I Not Mention Your Favorite Project?

There are probably dozens of smart contract platforms I haven’t mentioned.  Some of them probably have great tech.  It could be that in future any one of them could overtake those I’ve mentioned in this blog.  They’ve got a lot of work to do, and simply having better tech isn’t going to cut it on its own.  Ask the Betamax folks about that!

If you do have a smart contract platform that you think is a serious contender, please share in the comments and let me know why you hold that opinion.