Freewrite: Incrementalism, Gradualism, And Their Self-Application 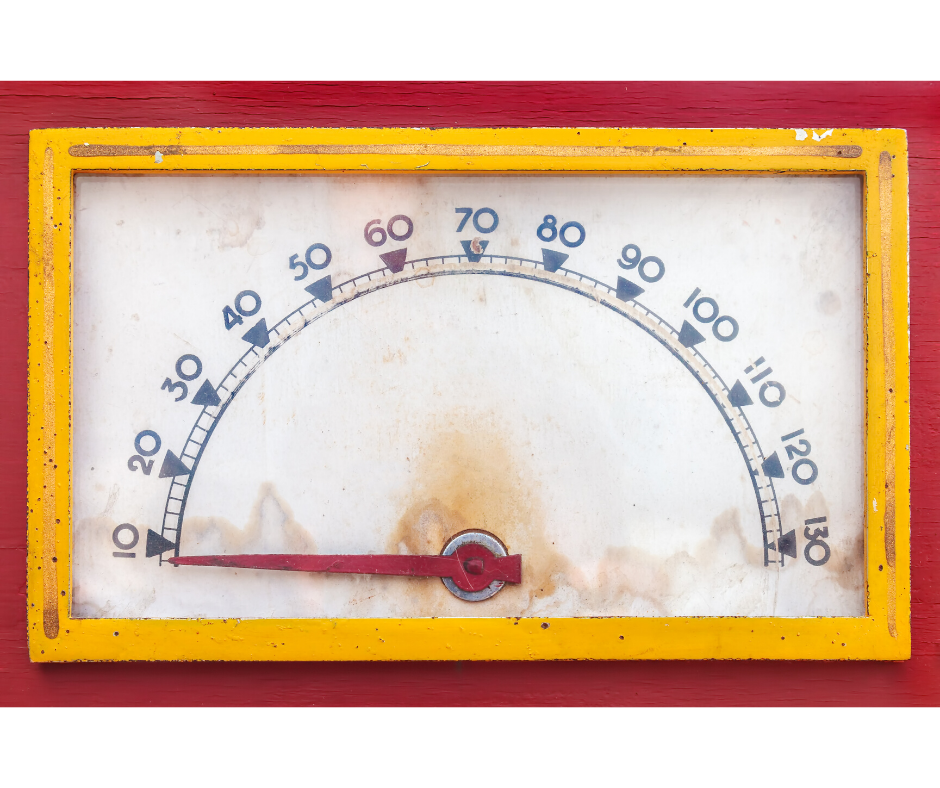 I am no a paragon of discipline and self-control, and I suspect there are others like me.  I’ve always been interested in methods to hack my own health, as well as my brain.

Rather than trying to implement several big changes in my life simultaneously, one area I’ve been the most successful, is applying the same sort of incrementalism I see successful in governments all over the world.  If gradual adjustments can promote lasting changes in citizenry,  good or bad, why not in myself?    If governments can extend control over the masses by slowly turning up the heat, like the famous metaphor of slowly boiling a frog in a pot, then why couldn’t I use this strategy on myself to gain more control of my life?

To be completely honest, I believe that most government incrementalism is not done to empower citizens, but I also cannot deny its efficacy.

It works when governments do it.

Collins Dictionary defines incrementalism in political theory as “the theory, or implementation thereof, that change should be introduced gradually or by increments”. <src>

When we talk about degrees, the smaller the degree of change, the less overall impact it will have, and the less chance for the change to be resisted by the population.  Incrementalism is often used by governments to infringe upon the fundamental rights of its citizens, such as freedom of speech, association, or movement (COVID-19 anyone?).  To accomplish this, a government will take a right that was once considered absolute, and over a protracted period of time, add small restrictions to it.  Before you know it, your right that was once absolute, is no a shadow of its former self.

What About When Individuals Do It?

Incrementalism applied to individuals rather than politics might be better described by the term gradualism.  Collins Dictionary describes gradualism as “the policy of seeking to change something or achieve a goal gradually rather than quickly or violently, esp in politics”. <src>

No matter which term you choose to use, there are several areas in life you can apply gradual changes in the short term, that make big impacts over the long run.

Applied To Diet and Exercise

One of the best areas to apply gradualism in my mind, is when it comes to diet and exercise.  You can easily apply small tweaks to your daily routine with very little impact, and requiring very little will and discipline.  Some examples:

According to Healthline, in 2008, people in the US were consumed over 60 pounds (28 kg) of added sugar per year. This equals 76.7 grams per day,  or 306 calories. <src>  Through a gradualist approach, if you entirely eliminated sugar from your diet just one day per week, you would be eliminated almost 4,000 grams (about 8.8 pounds or 4  kilograms) of sugar from your diet per year.

Complete elimination of sugar isn’t simple however because it is hidden in many foods.  Even if you are addicted to sugar, you could probably summon the will to eliminate it from your diet one day per week.  If you’ve successfully eliminated it from your diet for one day per week over the course of several  months, adding an additional day is less of a challenge, because you have already developed the skill.   With further increments, you could dramatically reduce or even eliminate your sugar intake over time.

Gradualism can be applied to your habits outside of diet and exercise as well.  You could apply it to reducing common bad habits like tobacco or recreational drug use.  You could also apply it to increasing good habits, such as learning a new skill, reading, or saving.  Combine this with a time management technique like Pomodoro,  you could incrementally increase the aggregate amount of time spent on an activity, buy adding more and more pomodoros to your schedule over the course of a year.

At some point if you are making enough changes incrementally to your life, you will reach a tipping point where you are so conditioned to the positive action, it becomes too much of a bother to engage with the negative action.  Applying the incrementalism of governments analogy, you have now been functionally denied an aspect of life, that had previously been enshrined.

Disadvantages Of This Technique

One disadvantage of this technique is it required methodical tracking.  You must record on a calendar or notebook when you wish to do or not do certain behaviors, and also create reminders for yourself to ensure you are following the plan.  It is also highly useful to track your progress in a journal to not only see how far you’ve come, but to also tweak the technique to aid in future goals.

What Do You Think?

My Question For You

Have you ever chosen to institute a major life change in small steps, or is easier for you to take an all-or-nothing approach?