Exploring The Museum Of Flight, Seattle 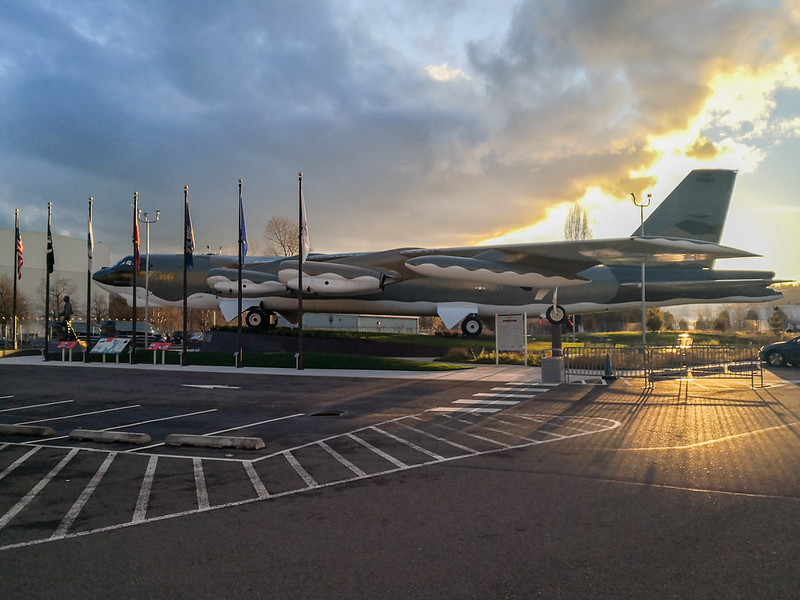 The Museum of Flight is located at Boeing Field, which is a few miles south of Seattle, Washington.

I thought at first it was a Boeing-centric museum, because of its proximity to Boeing, and the heavy representation of Boeing aircraft and artifacts.

The Museum of Flight is the largest independent, non-profit air and space museum in the world! With over 175 aircraft and spacecraft, tens of thousands of artifacts, millions of rare photographs, dozens of exhibits and experiences and a world-class library, the Museum and its people bring mankind’s incredible history of flight to life.

The museum was first established in 1965 at the Seattle Center, the home of the famous Space Needle, and former location of the World’s Fair in 1962.  In 1975, it was relocated to its current location.  The first building established at this location was the relocated Red Barn, which is the original factory of the Boeing Company. [src]

The included photos are among my favorite features of the museum.  As with any museum artifact, each  one has its own unique story behind it.