The Atomium In Brussels, Belgium (10 Photos) 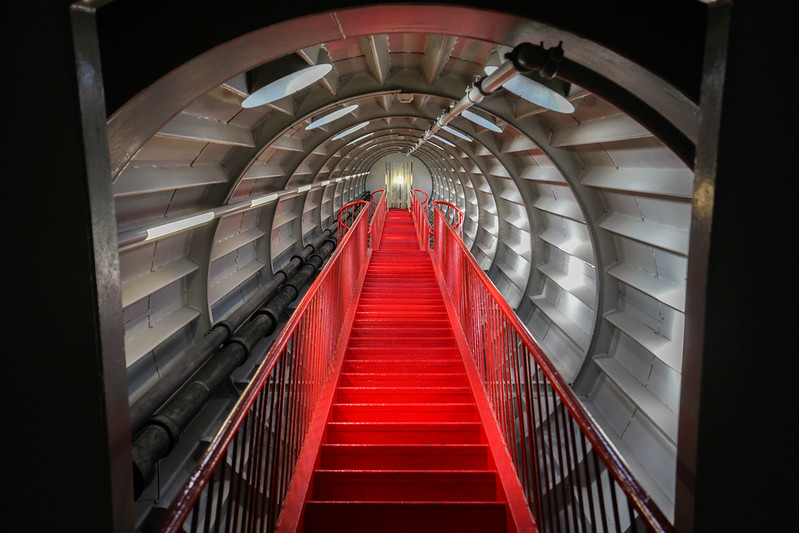 In this blog, we’ll take a look at one of the most unique structures in Brussels.  I’ve always enjoyed researching the subjects of my photos, since there is seldom any time while you are traveling to perform a deeper dive.

In 1958, over 100 years after the first World’s Fair in London, and decades prior to the formation of the European Union,  a World’s Fair was held in Brussels, the capital of Belgium.  The fair was held on the Heysel Plateau in northern Brussels.

Below is a partial newsreel from that era:

Depicted partially constructed at the end of the newsreel, the most famous product of the 1958 World’s Fair, is the Atomium.  As you will see, the Atomium is a unique structure. Remarkably it was not initially built to last.  It was built to be used for the World’s Fair only, with an expected lifetime of six months.  After falling into disrepair, it was almost demolished in the 1990s, before being declared a historical building and restored in 2001.  In the updated construction of the spheres, stainless steel was used instead of the original aluminum, adding 100 tons to the total weight. [src]