Switching Off The Internet | My Recent Experience In Africa 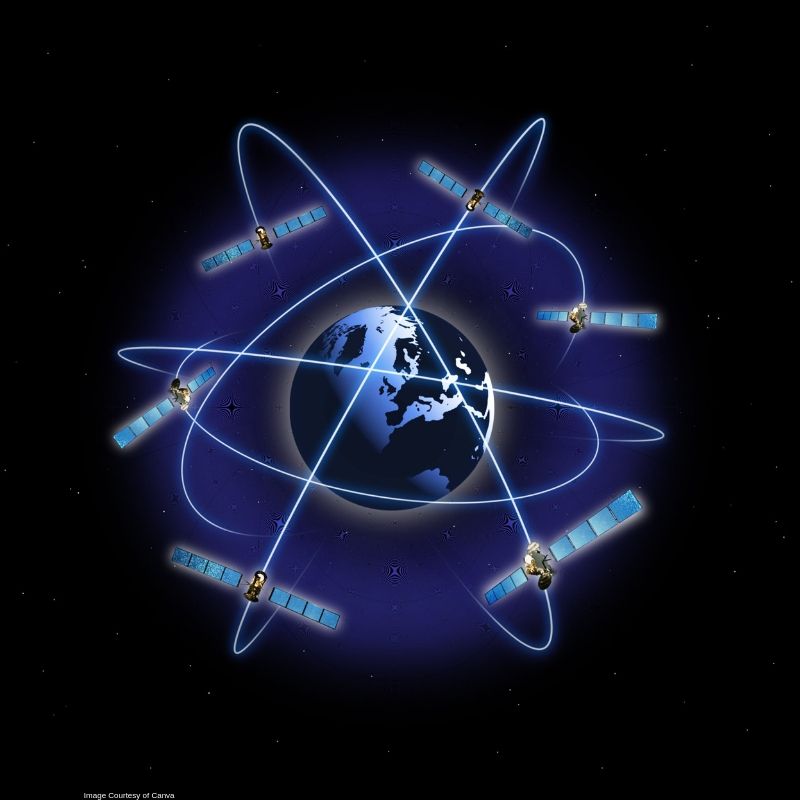 I was just currently in Addis Ababa, Ethiopia taking care of some visa business. I was a bit apprehensive about going there due the the recent coup attempt in the north.

Upon arrival I noticed the Internet at my hotel did not work. I also tried some coffee shops to no avail.  I began asking around, and was told the country’s Internet had been switched off.

The Internet was switched off? What?

As I later confirmed, it was indeed.

All Internet-related commerce for an entire country had shut down.  Any business not hosted in the cloud were unable to process transactions.  Families that relied on the Internet to communicate with family members abroad were unable to.

I doubt this could ever happen in the developed world, because the Internet is to integral to society.  In Ethiopia, Internet is considered a luxury that can be switched on and off at the whim of government due to a perceived security threat.

When you have a centralized internet service provider, this is bad news for decentralized applications such as Bitcoin and other cryptocurrency / blockchain initiatives where you need the Internet to transact.